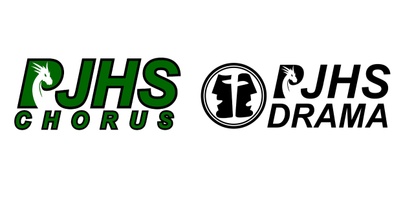 Due to Covid, Pickens Junior High School will be putting on a straight play instead of a musical thi 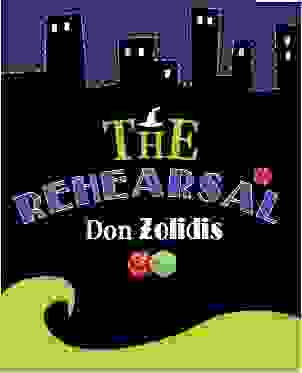 The Rehearsal by Don Zolidis

A young teacher tries to pull off a production of Guys and Dolls, but putting a musical together is never easy, especially with a megalomaniacal stage manager, a lead who's convinced that Wicked is a much better show, and a girl who is clinically incapable of following directions (she has a doctor's note to prove it). And to make matters worse, there aren't nearly enough guys to be the Guys. A hilarious and poignant look behind the scenes of a drama club production filled with -- what else? -- lots of drama.